Norway is recognizable along its entire 3,500-kilometer coastline, from Oslo to Kirkenes. Perhaps not so dramatic in places, more peaty in others, glacial in others.

From Bodo we head north. 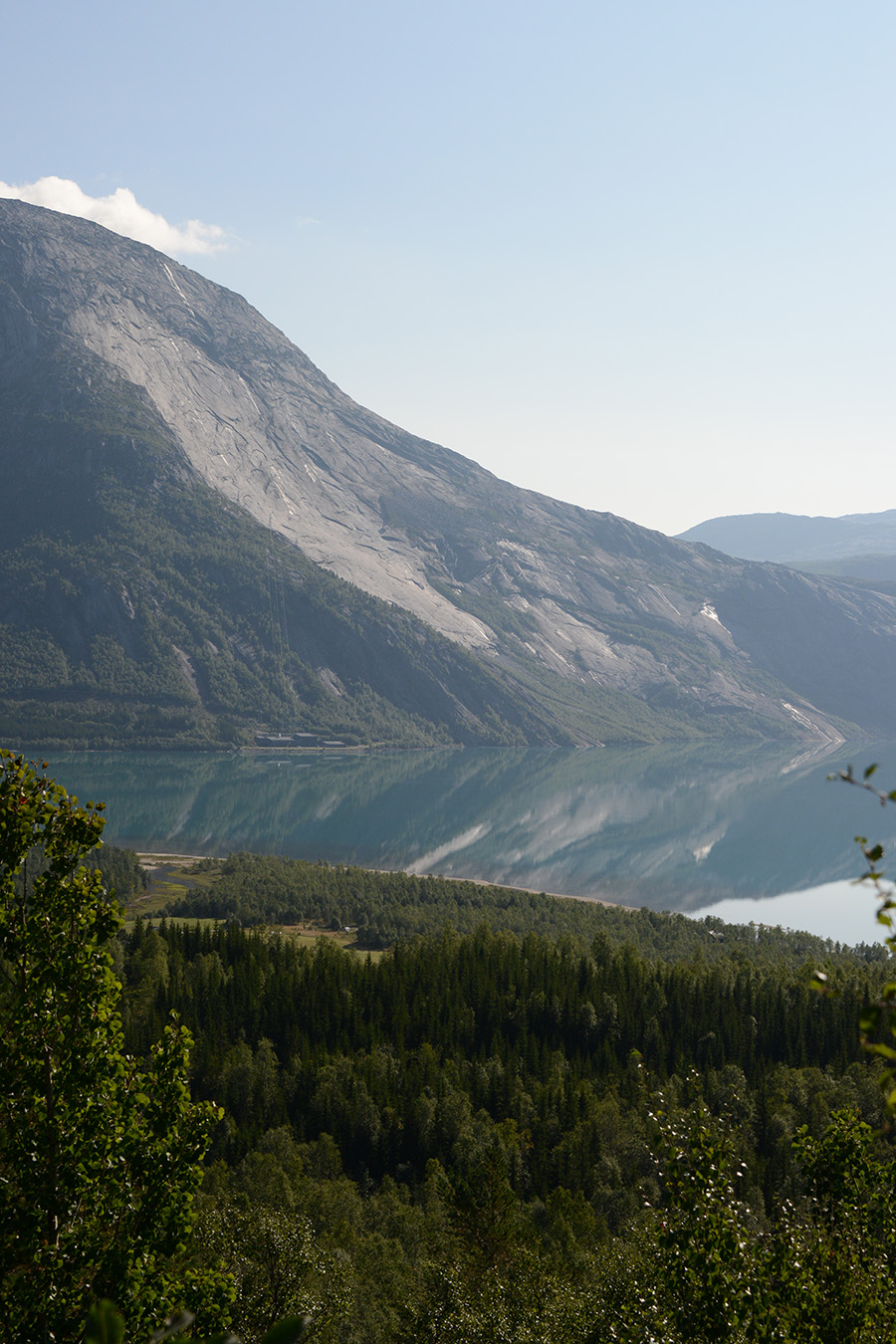 Along the way we have only one designated stopping place - a small village called Hamaroy, where five years ago the Norwegians built a museum of one of their national heroes Knut Hamsun. We come for the museum (which, unfortunately, was closed), but that's a good reason to meet the national hero.

The museum is the work of Steven Holl (non-Norwegian) and after a long debate opened in 2009 on the occasion of the 150th anniversary of the birth of Knut Hamsun. 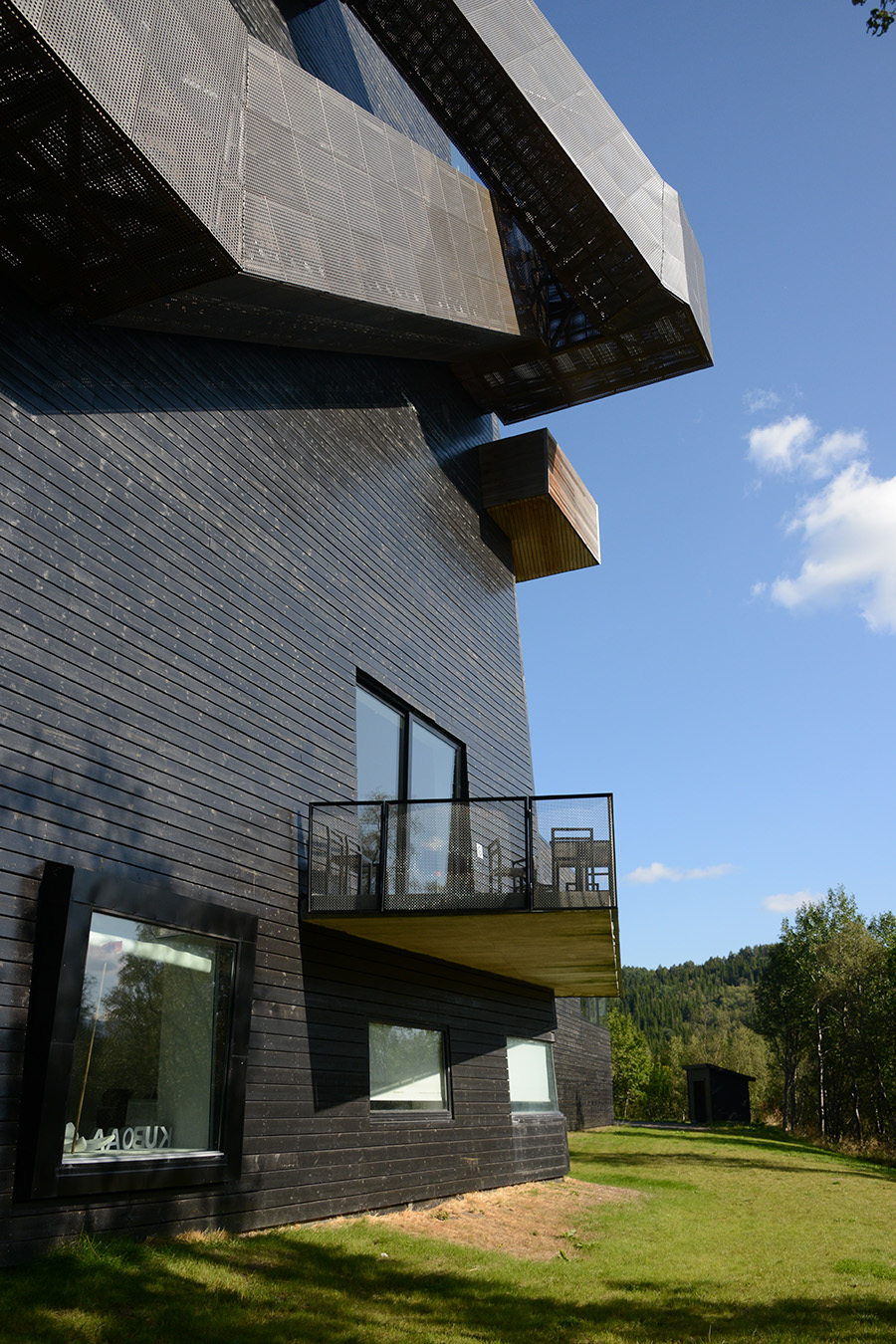 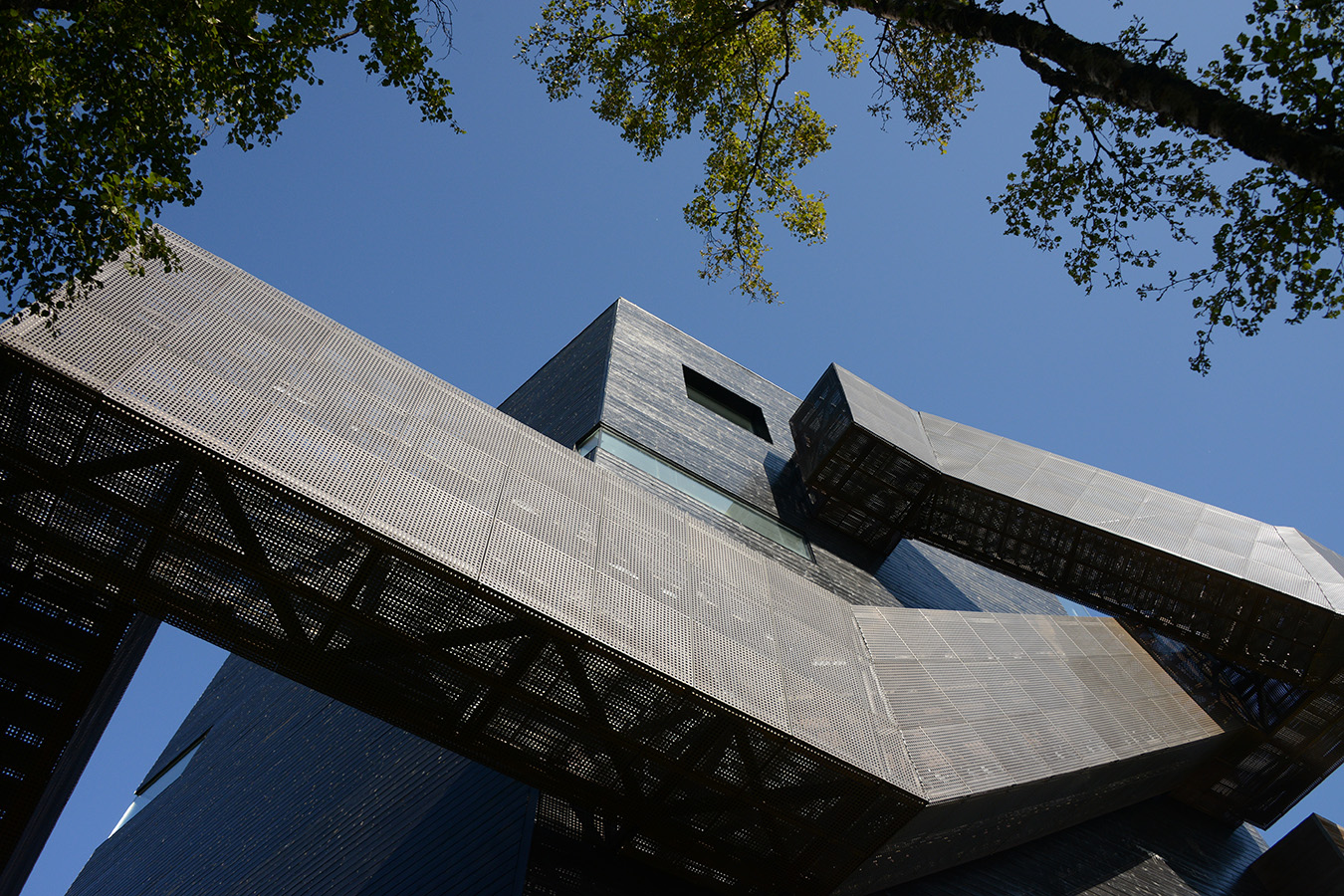 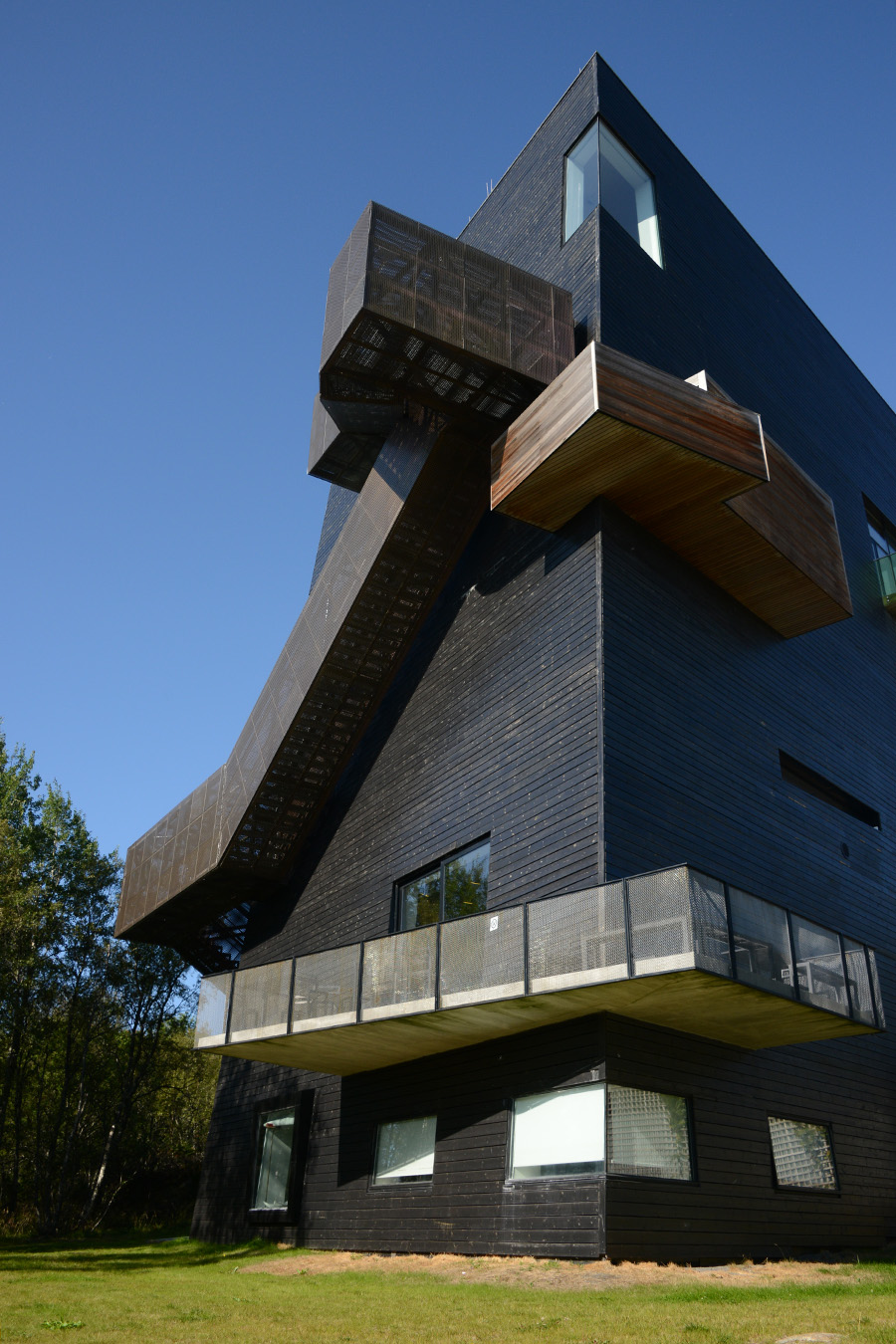 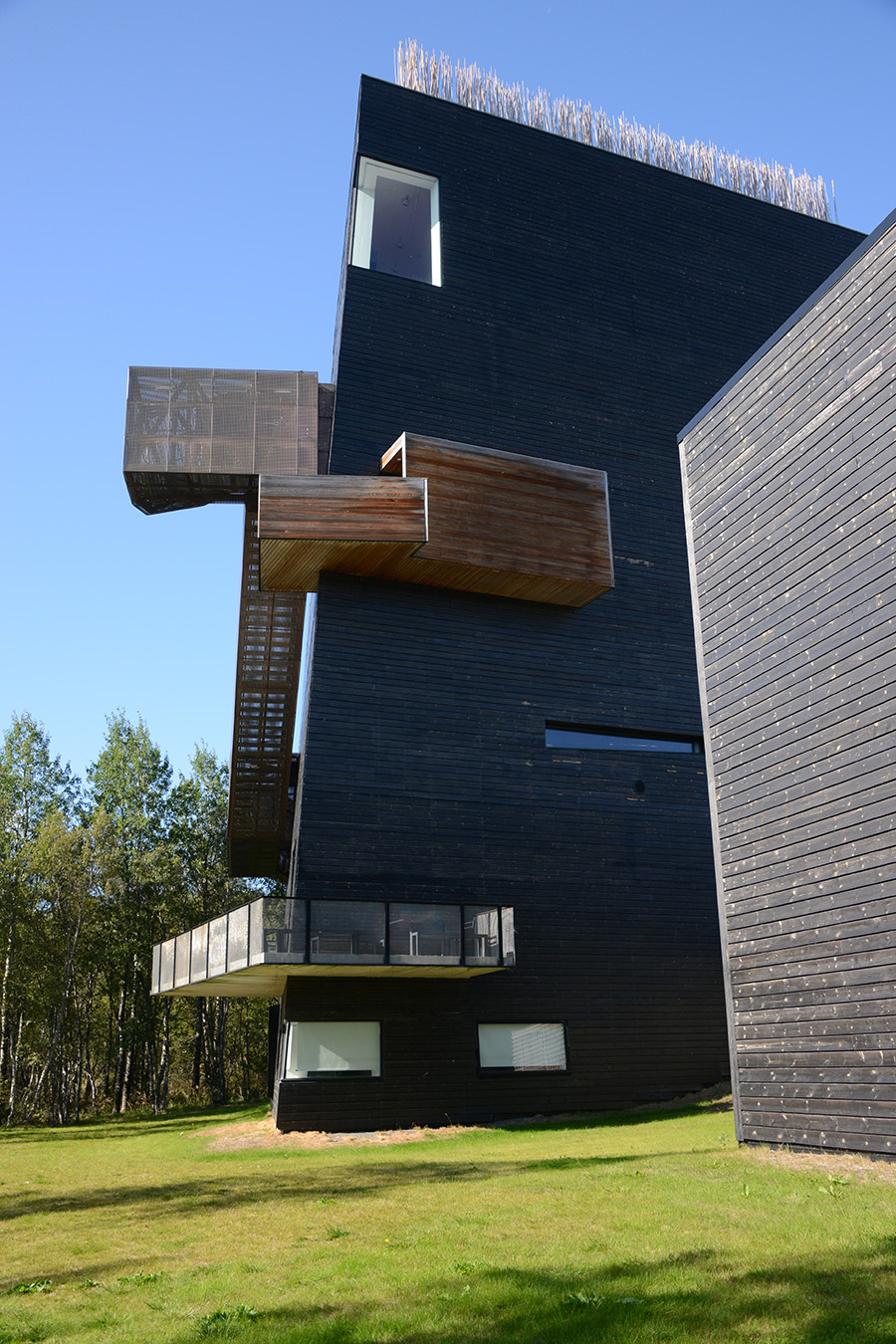 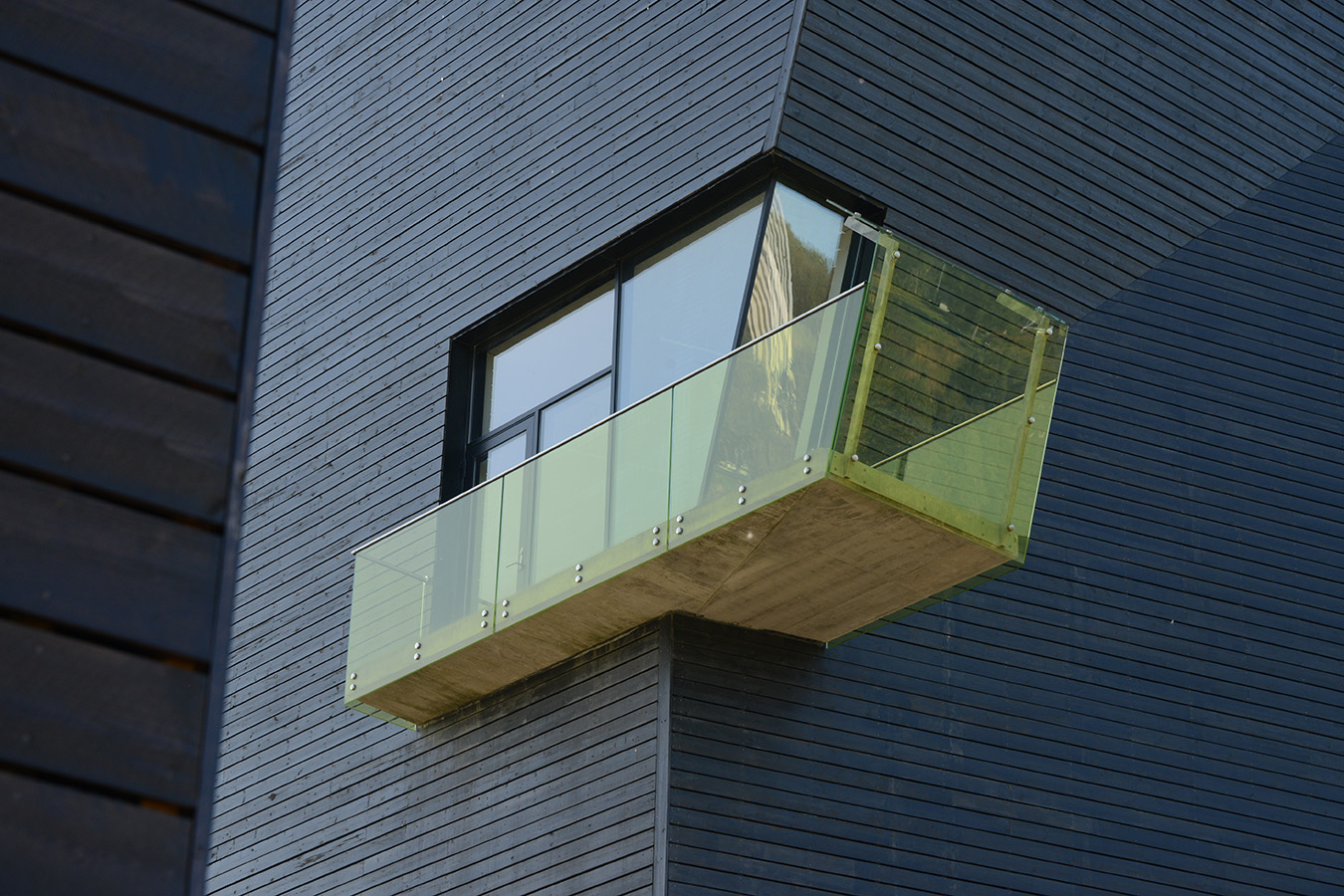 In fact, the great Norwegian, winner of the Nobel Prize for Literature, was born in Lom, a town far to the south, on the route of one of Norway's most beautiful roads, national tourist route 55. Poverty has taken him so far north of his family and around the age of 16 he escaped and returned to Lom.

His history within Norwegian folk psychology is rather strange and controversial because, although he is considered one of the most influential writers of the last 100 years, after the end of World War II he was convicted of treason by the Norwegian state for his political beliefs…

The most hated and the most loved.

Quite strange is the fact that all the works (10 volumes) of Knut Hamsun were translated and published in Bulgarian in 1929. His next edition, with only three of his novels, was only after the changes and now they can hardly be found except in antique bookstores. 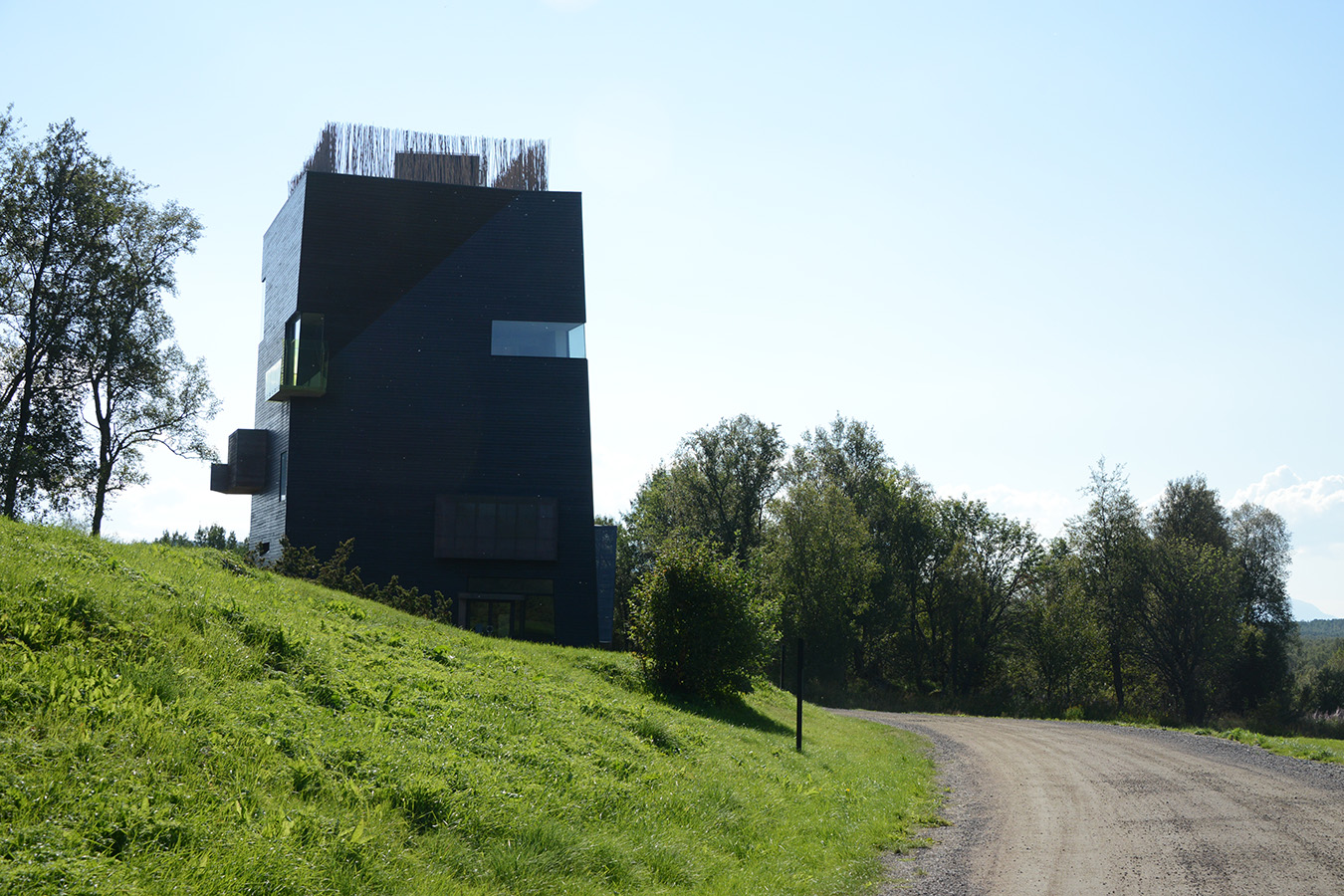 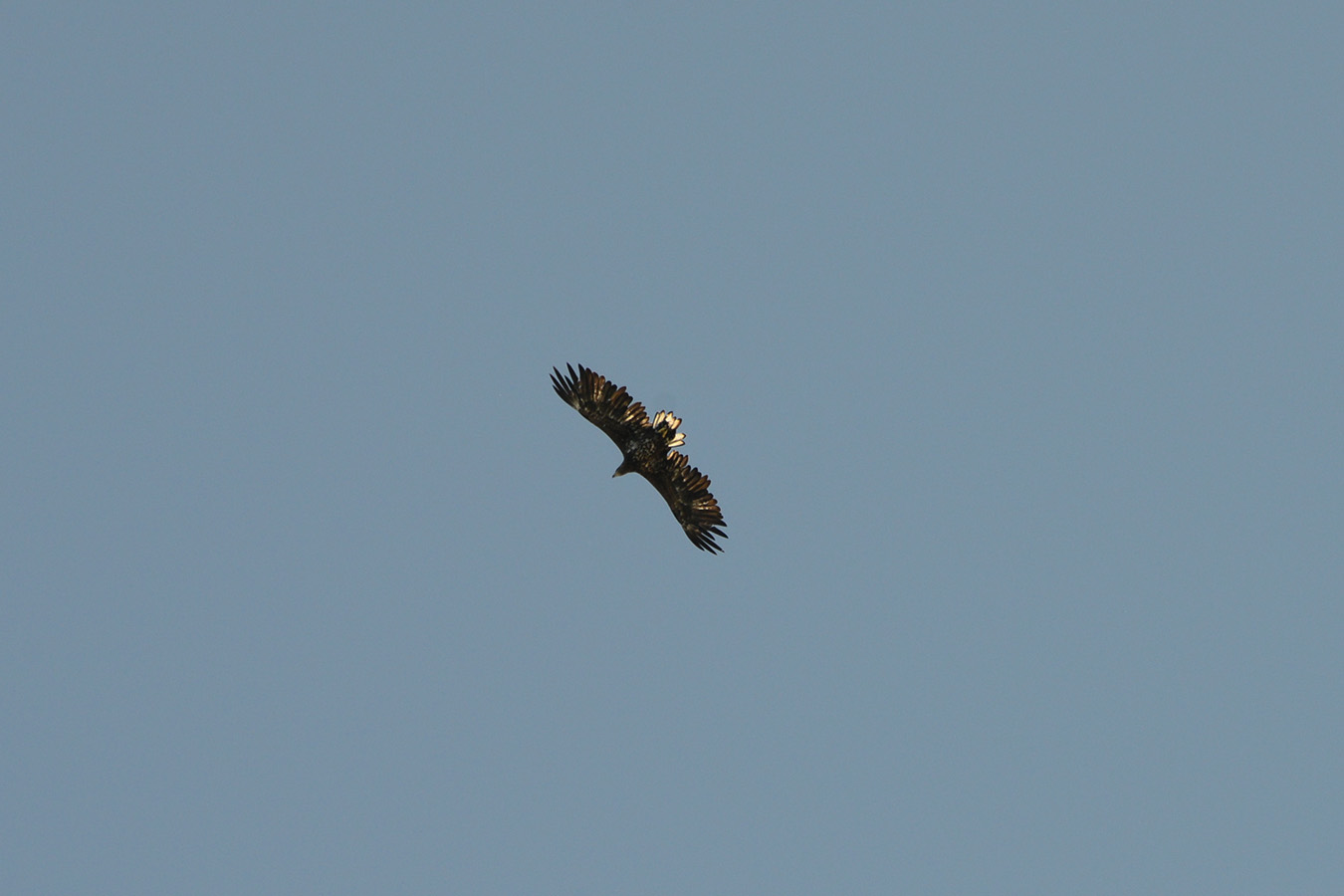 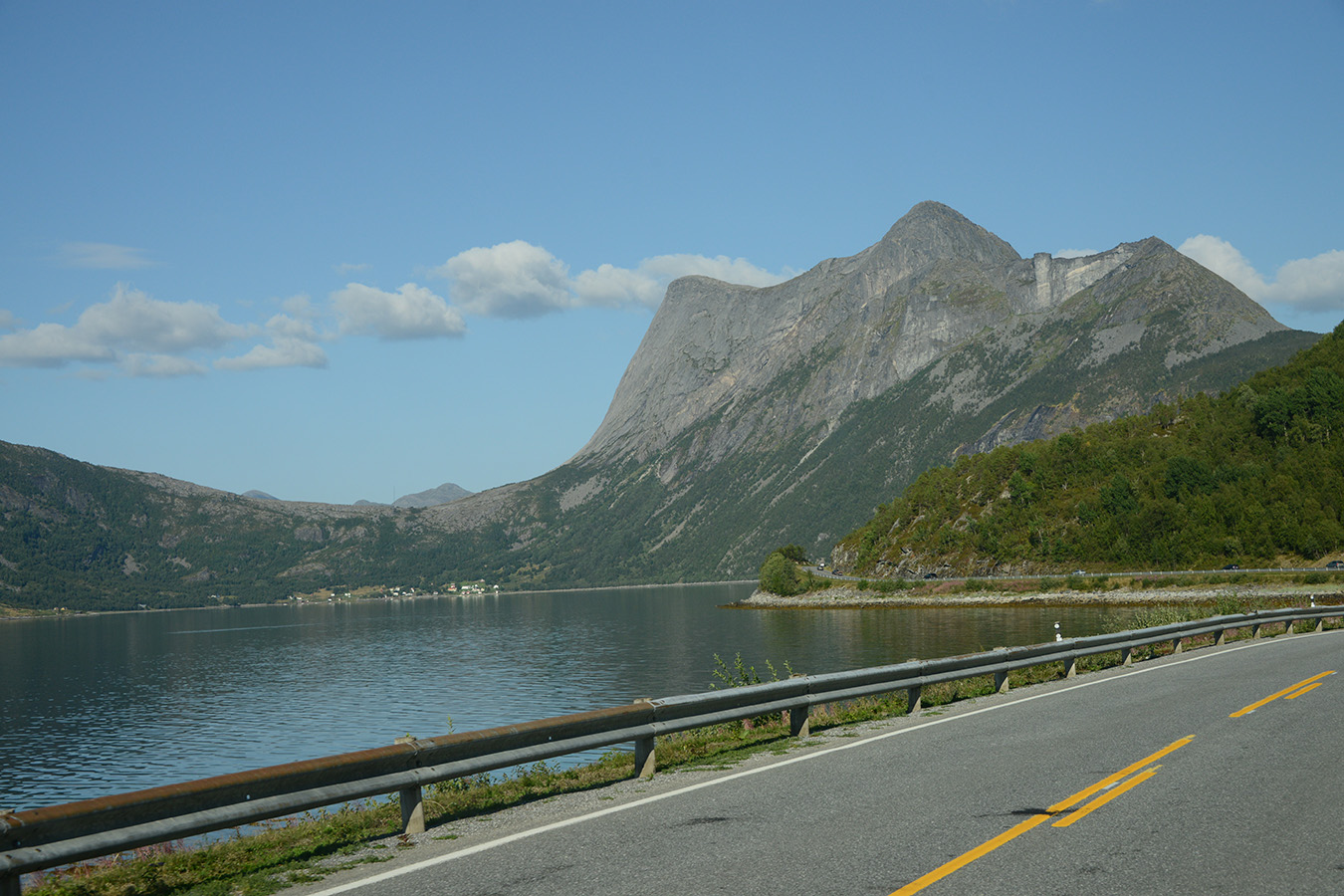 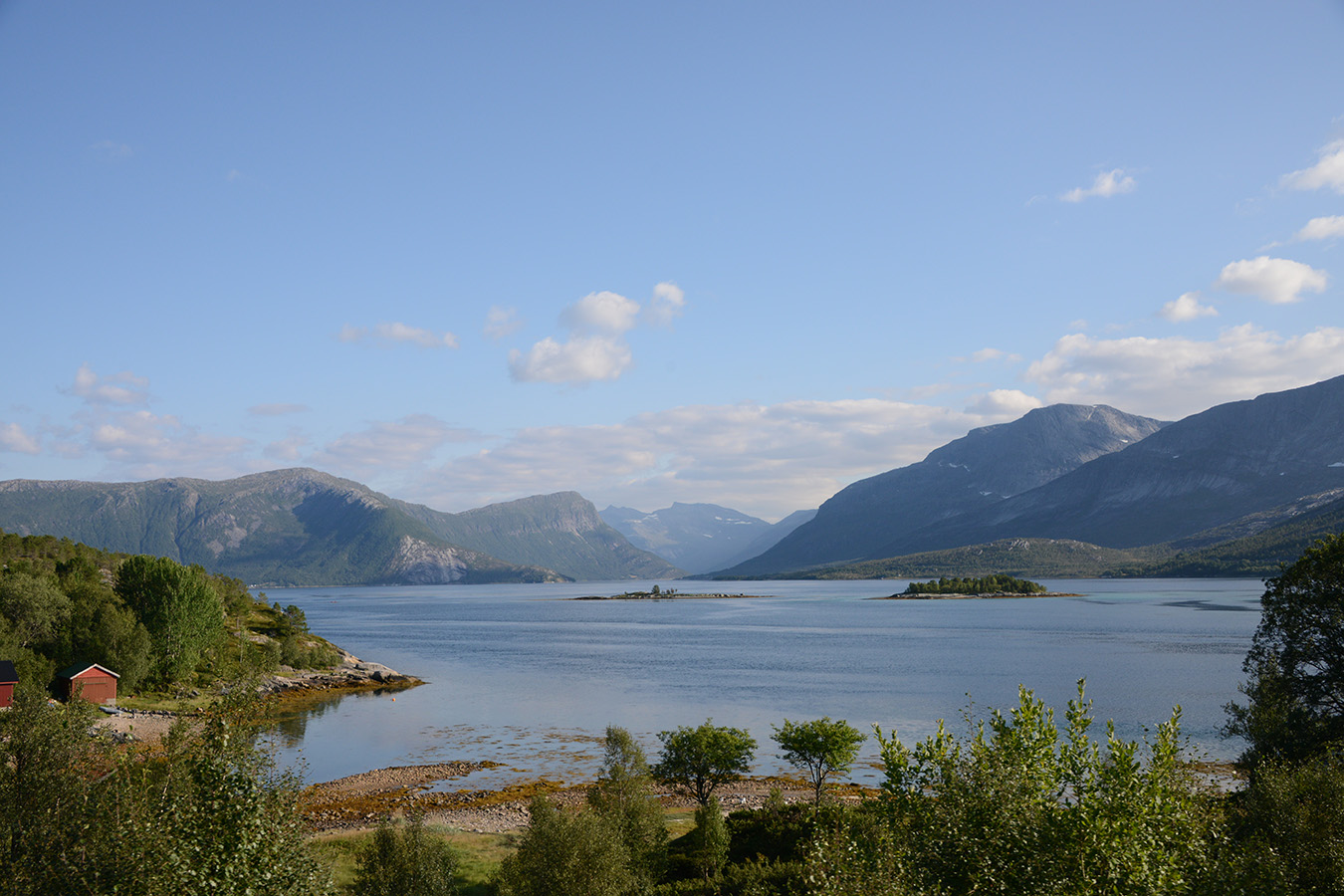 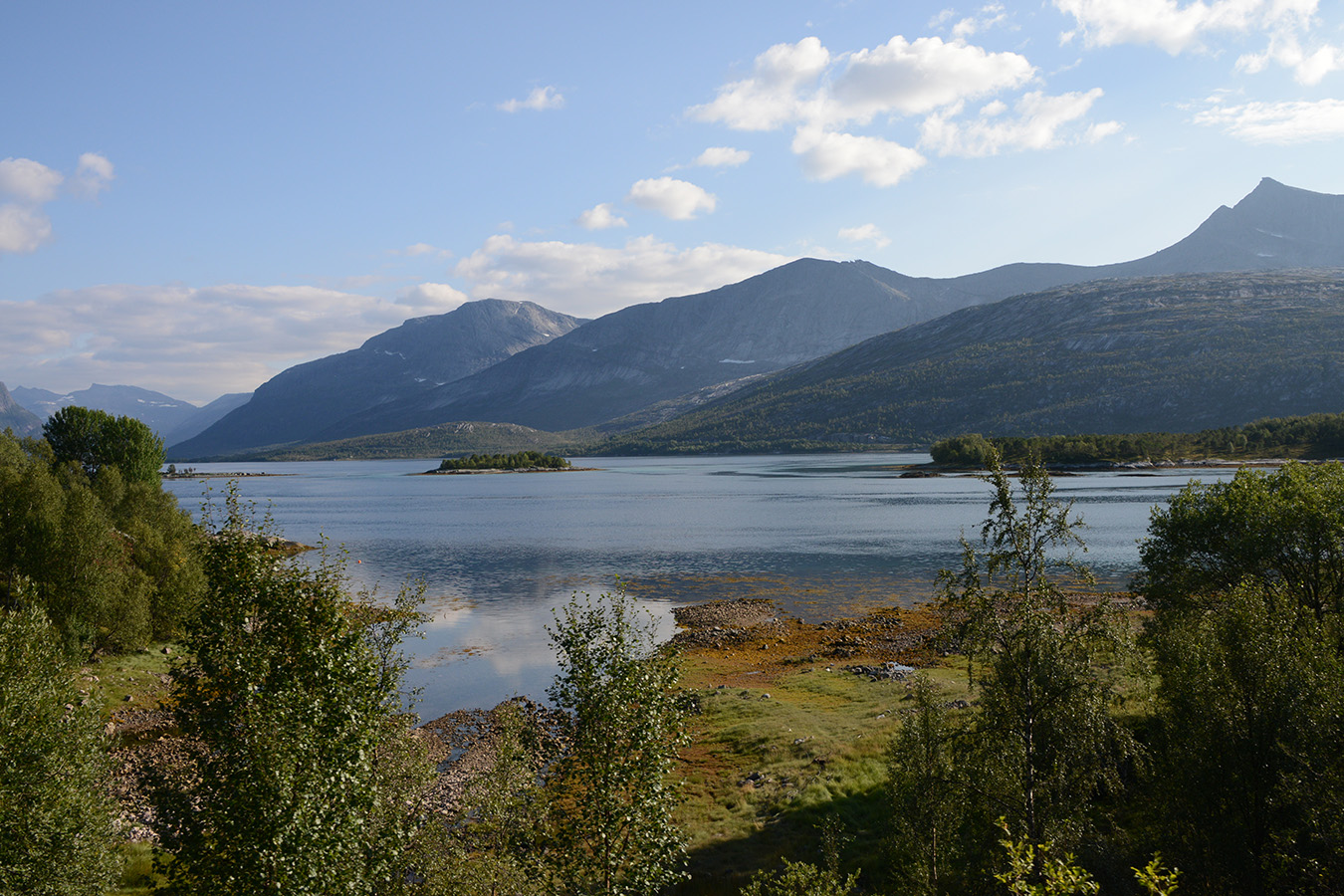 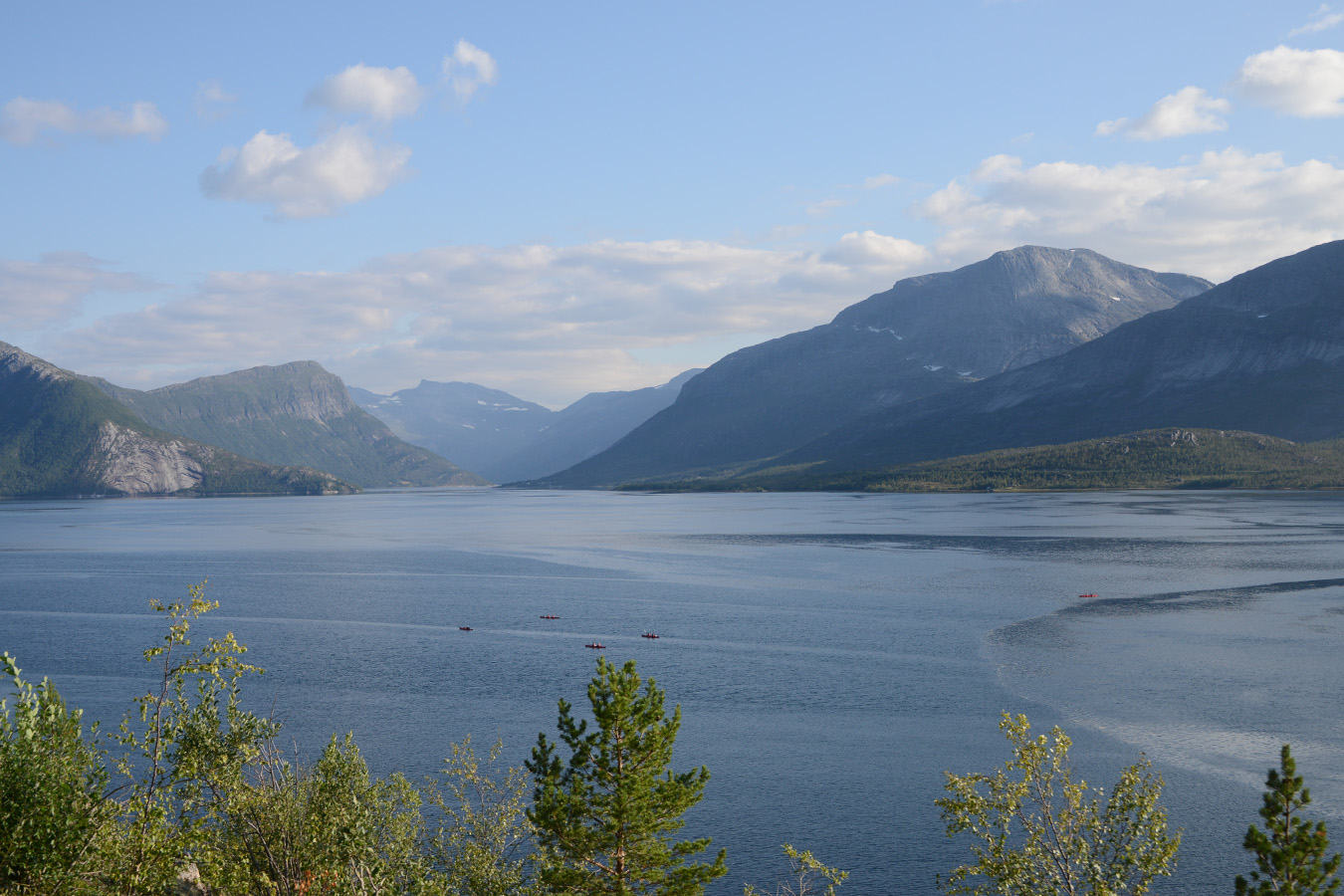 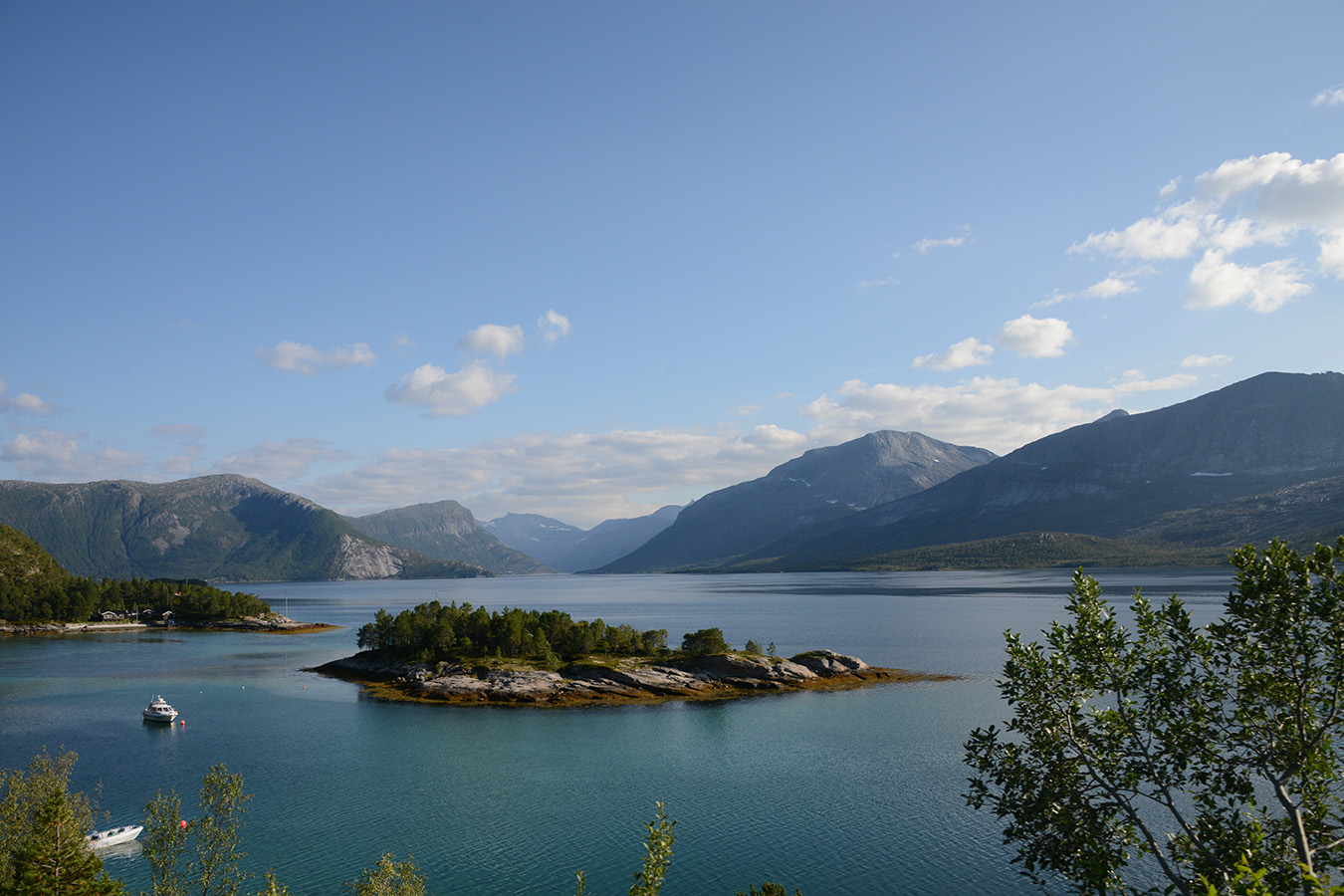 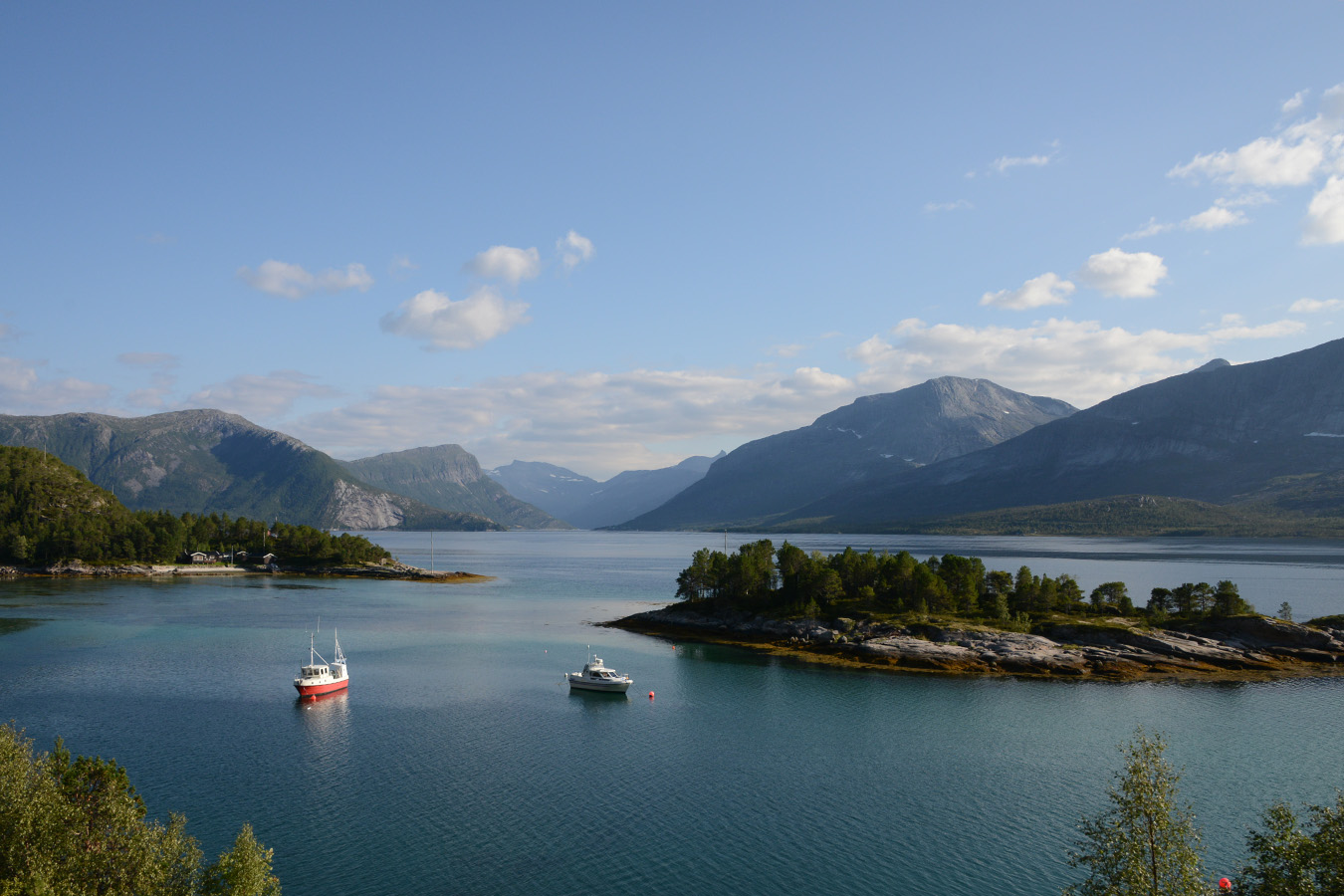 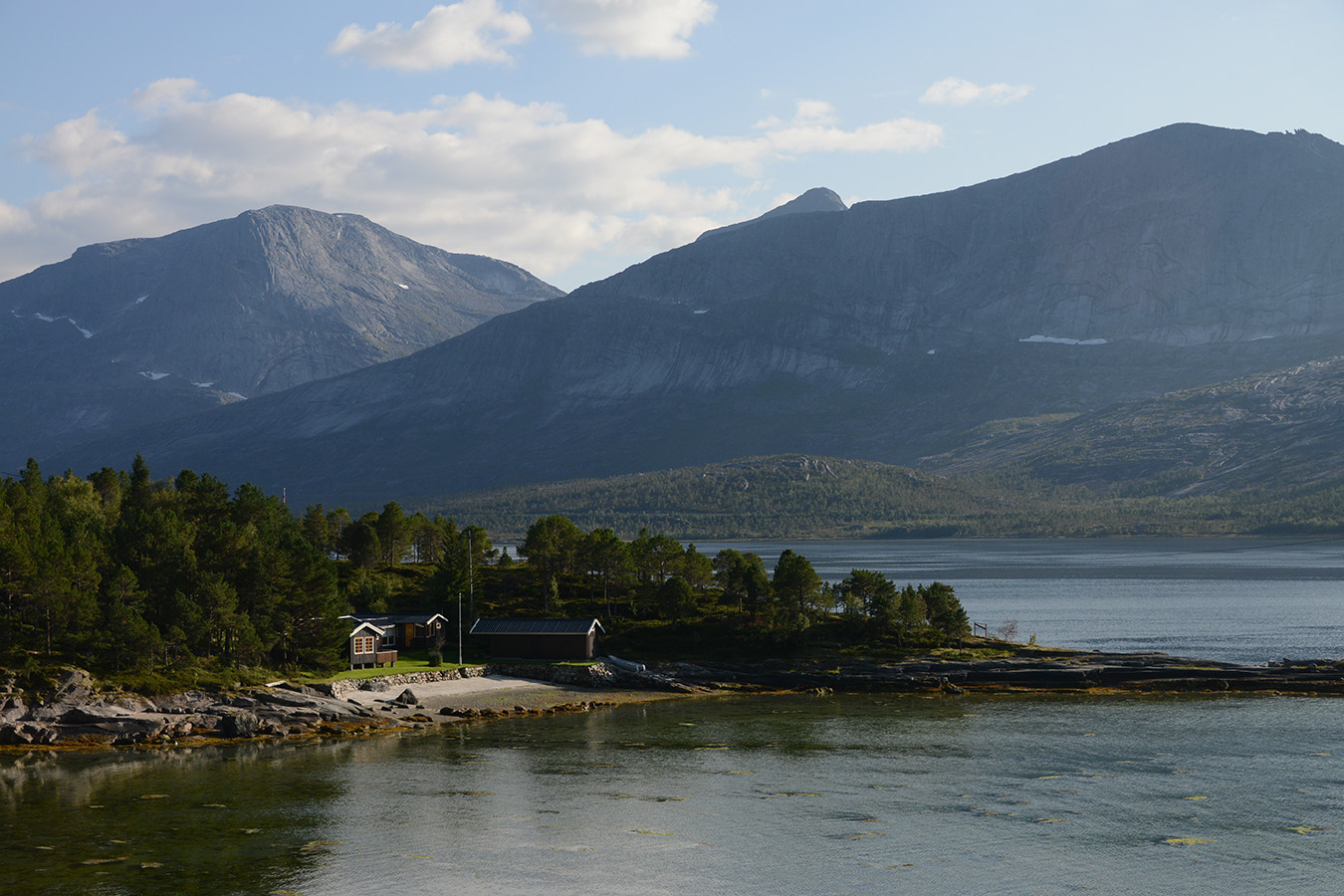 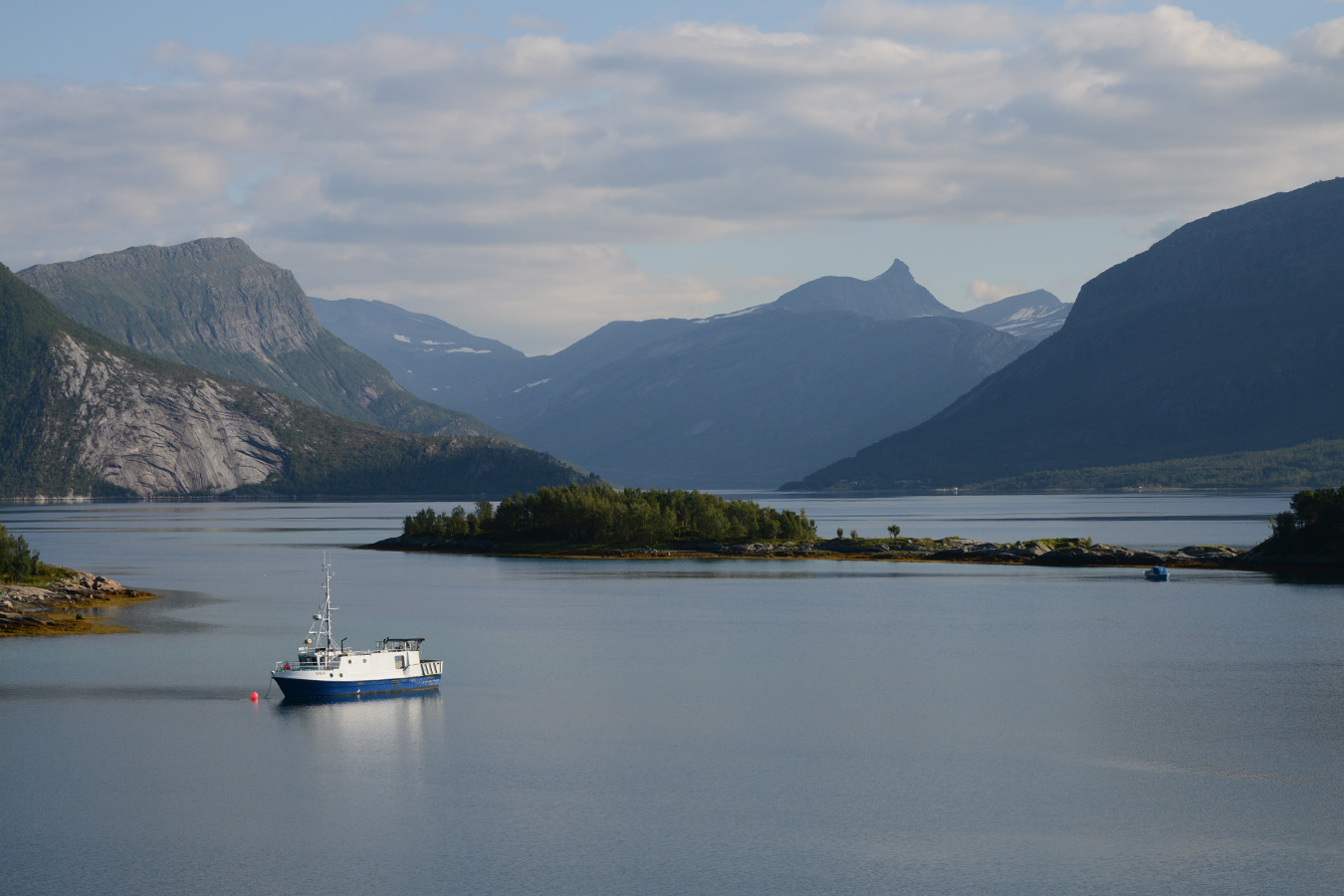 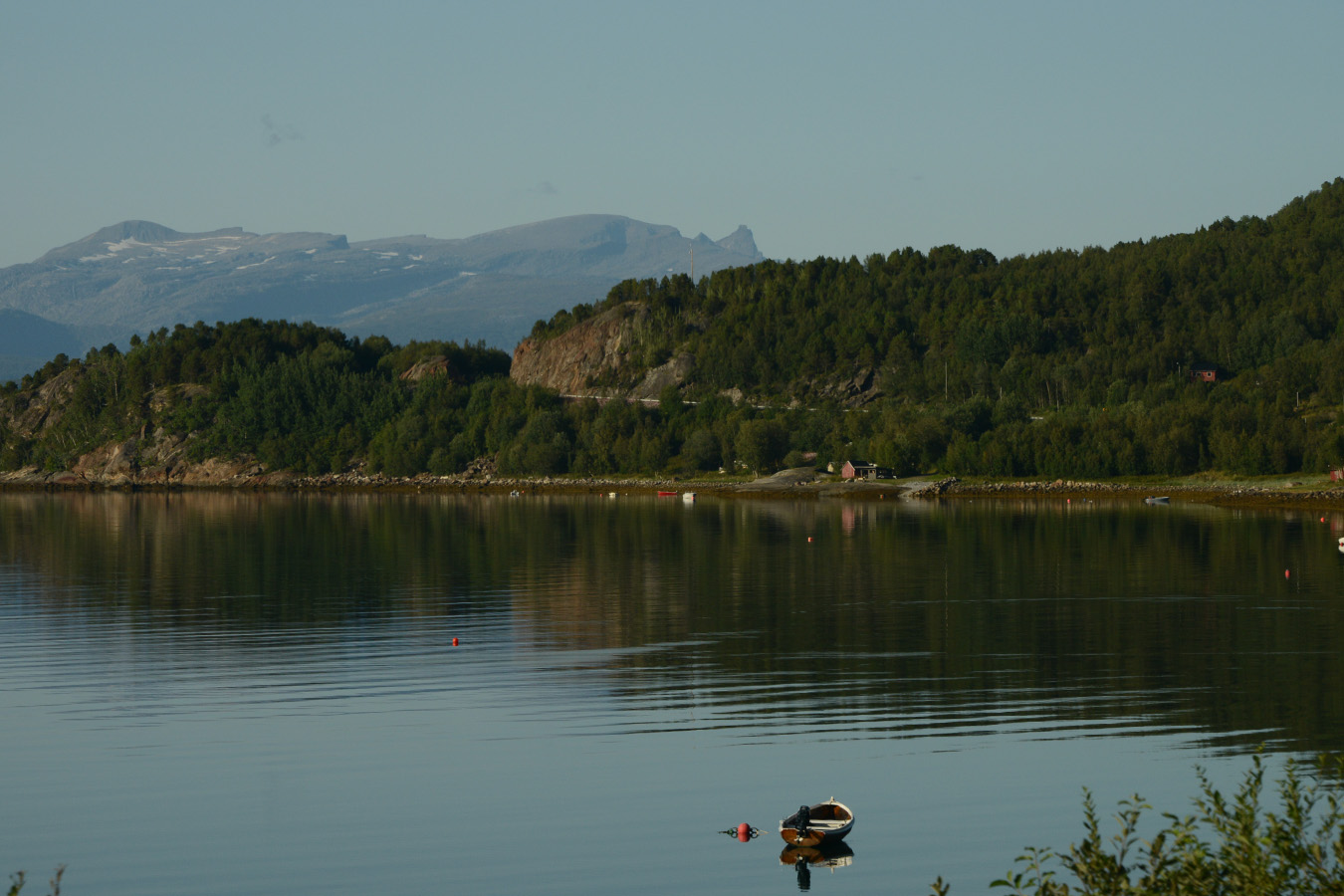 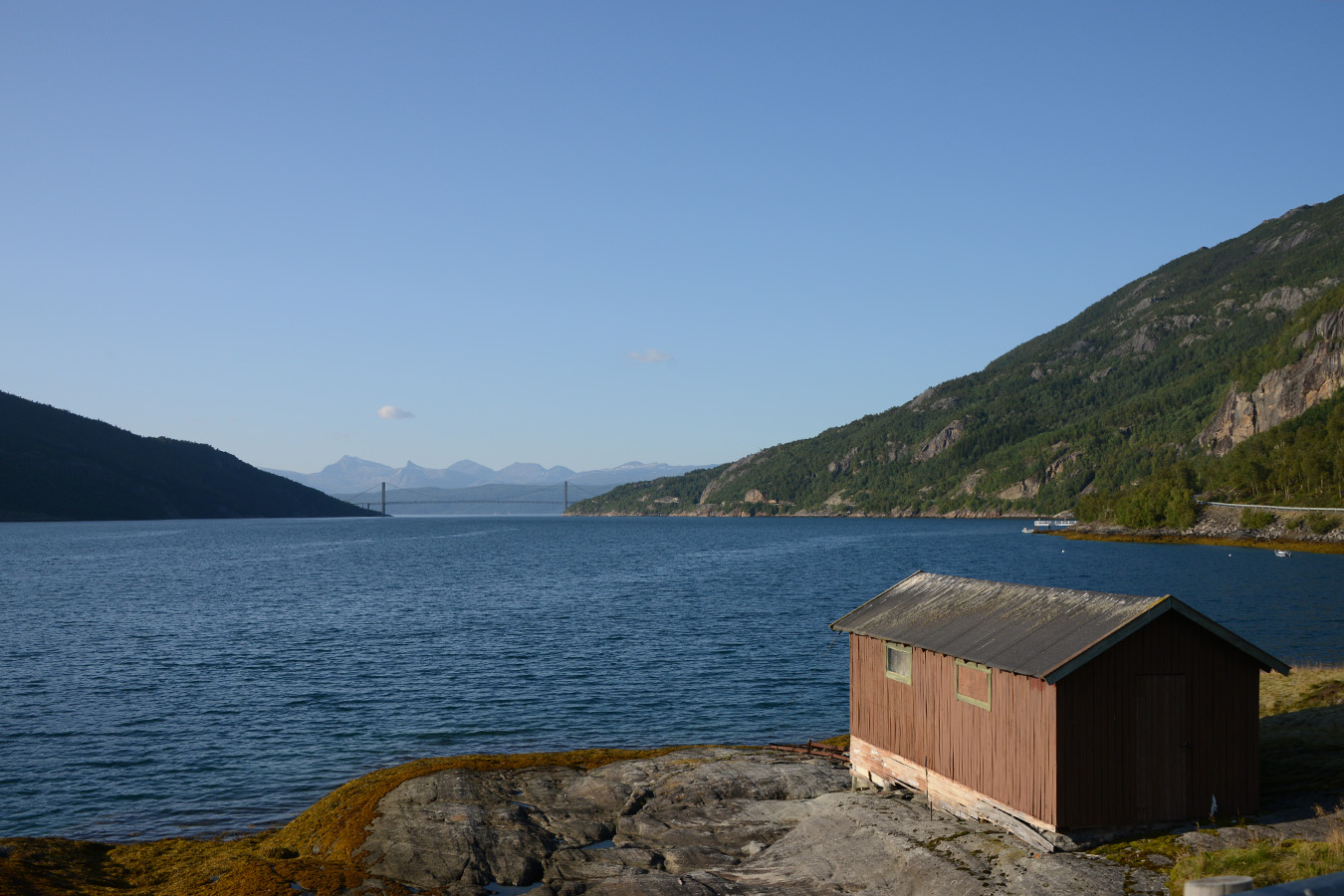 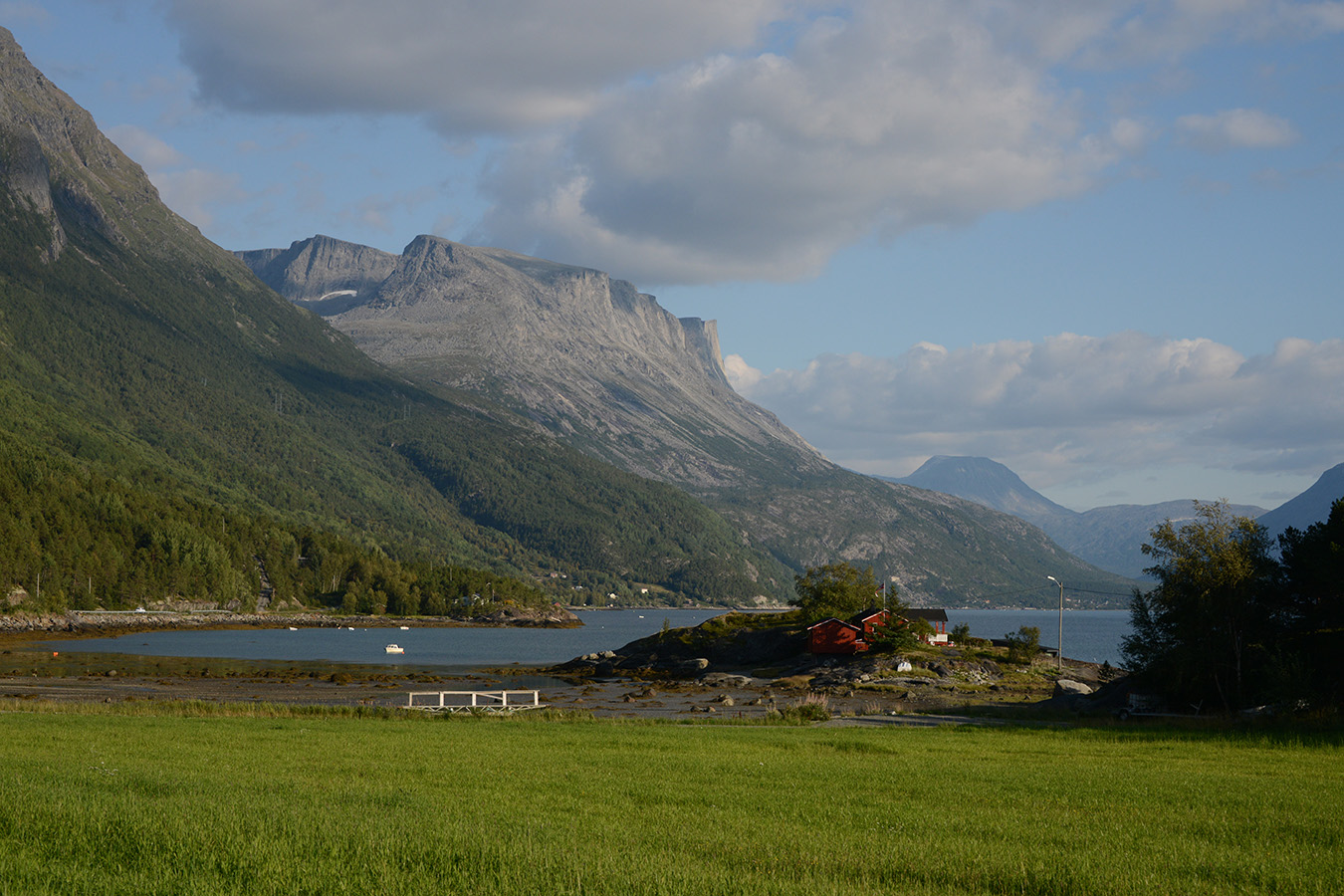 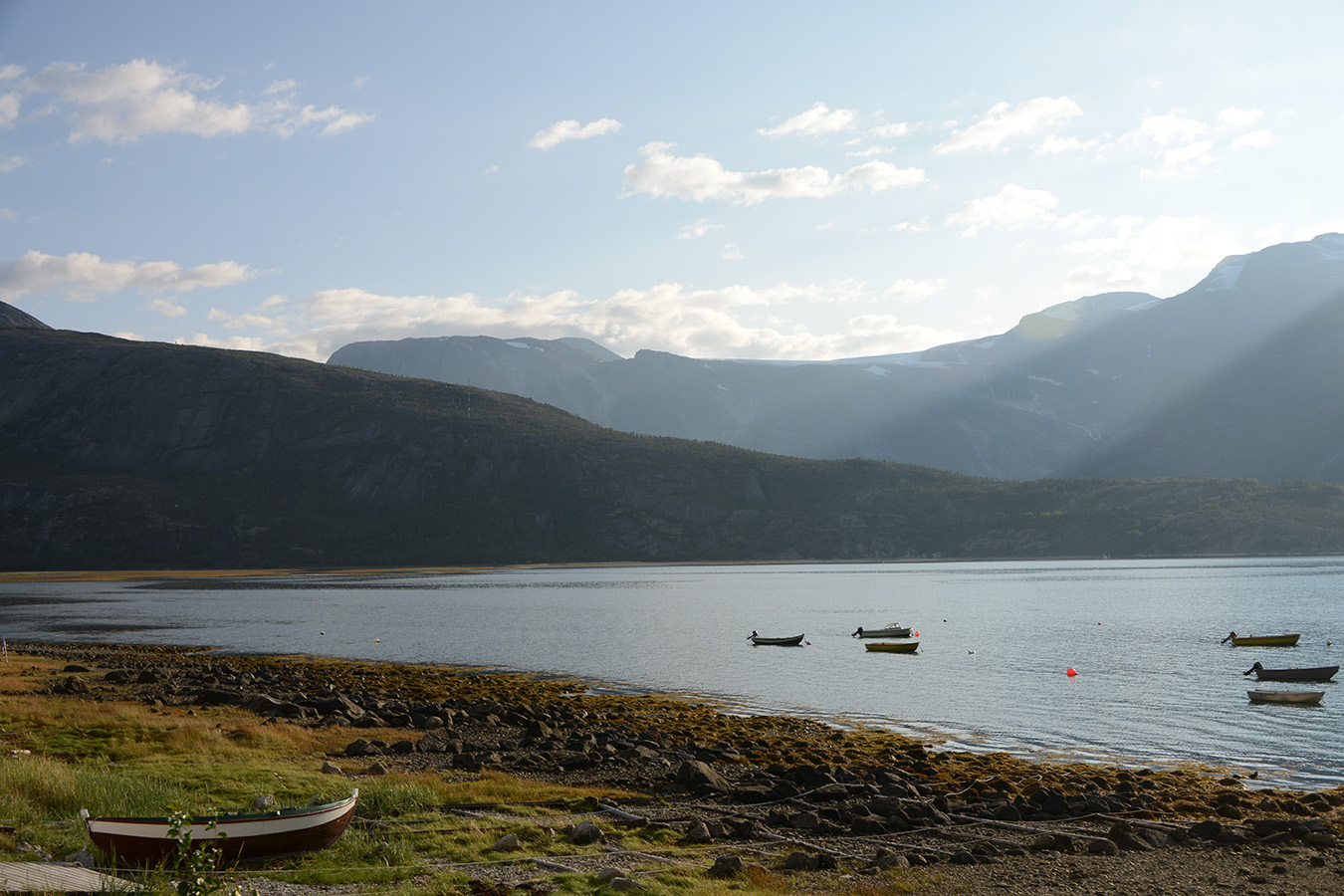 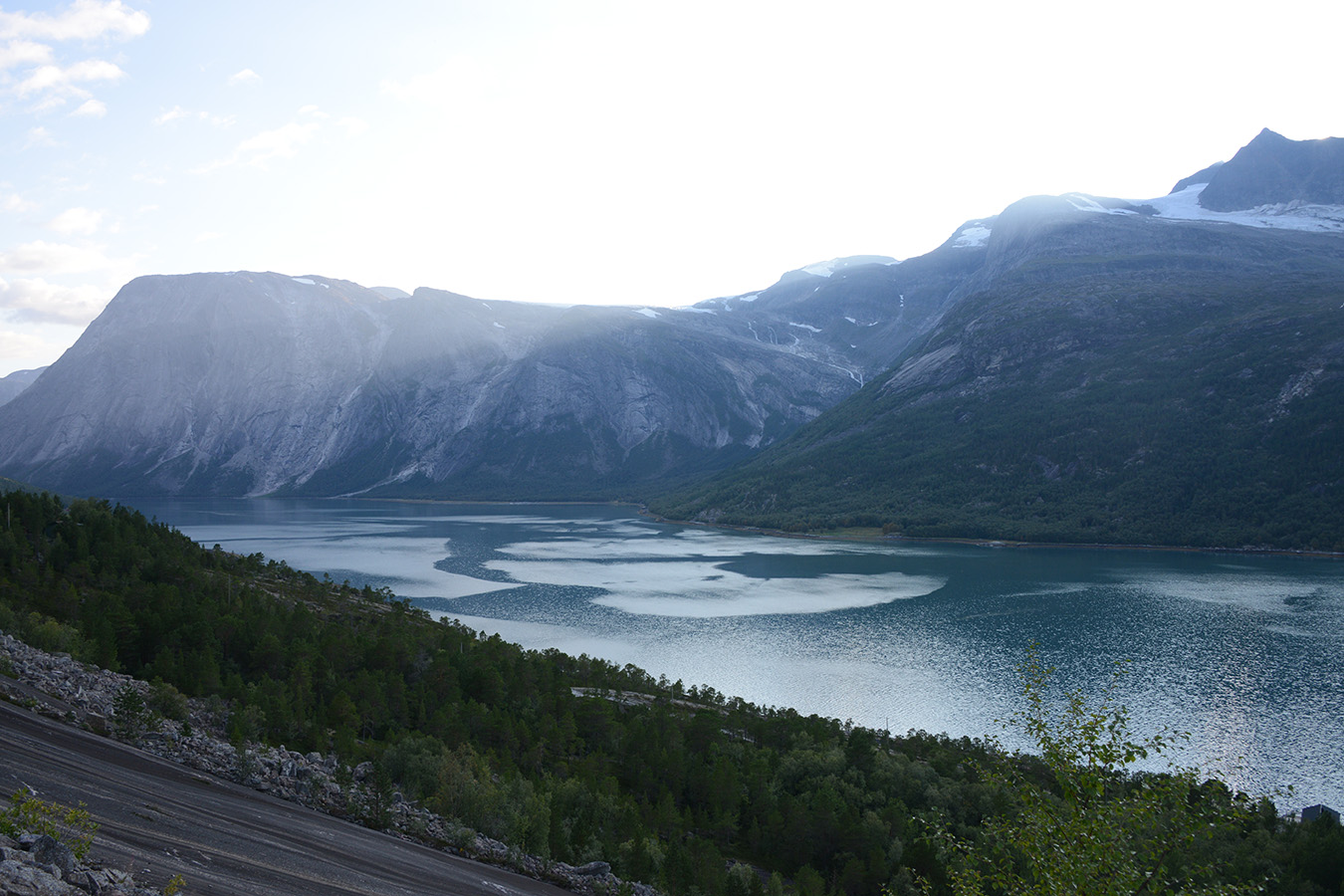 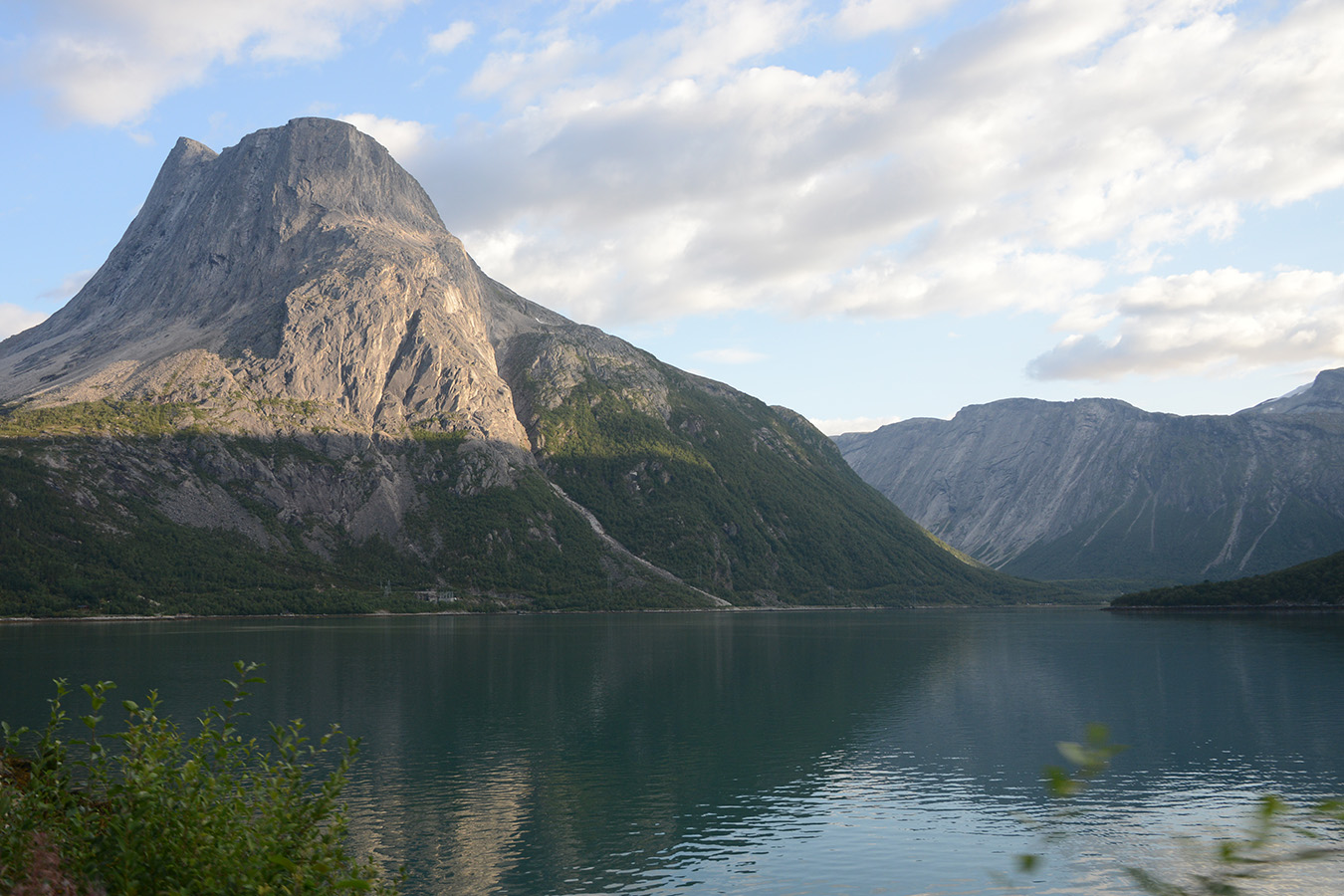 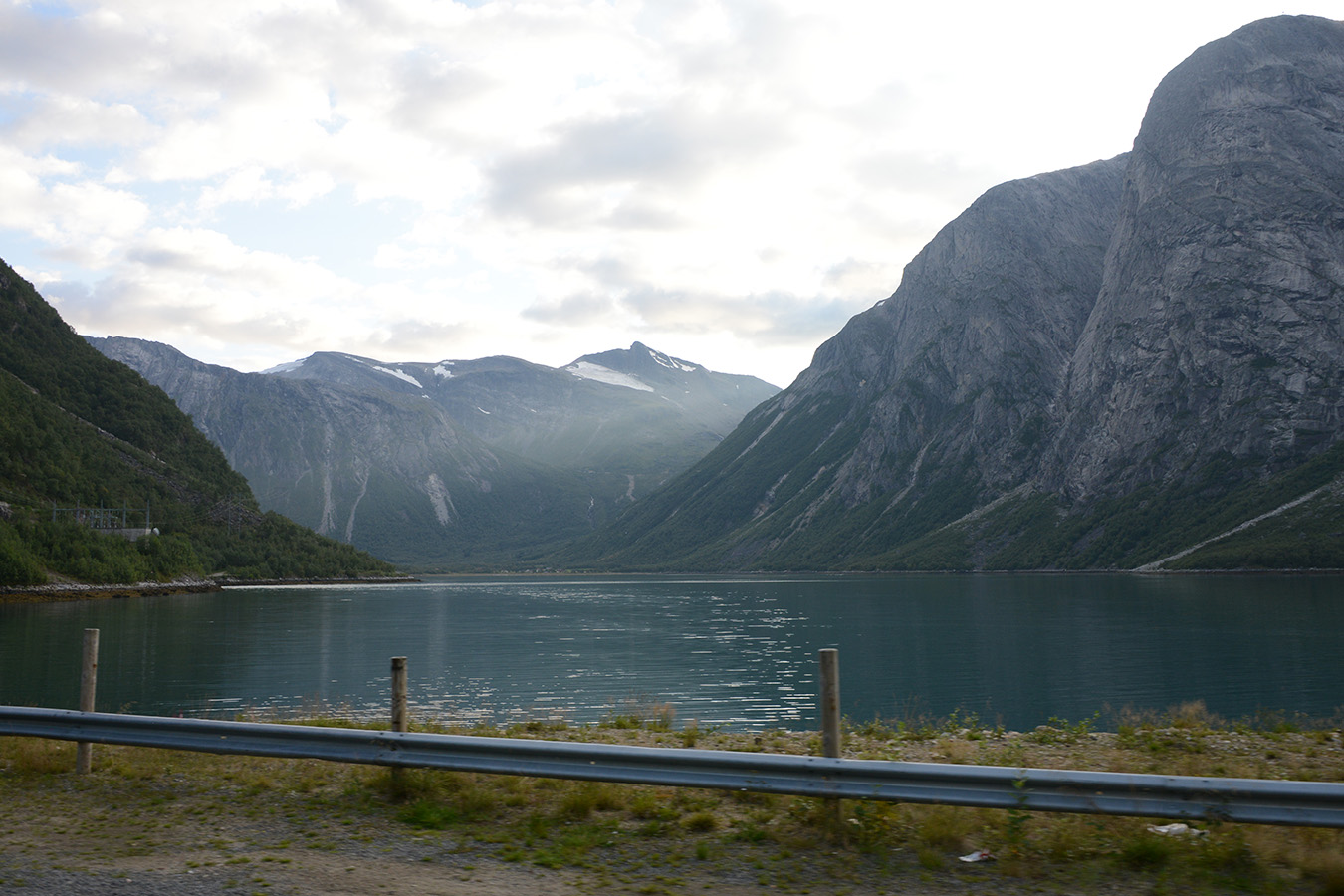 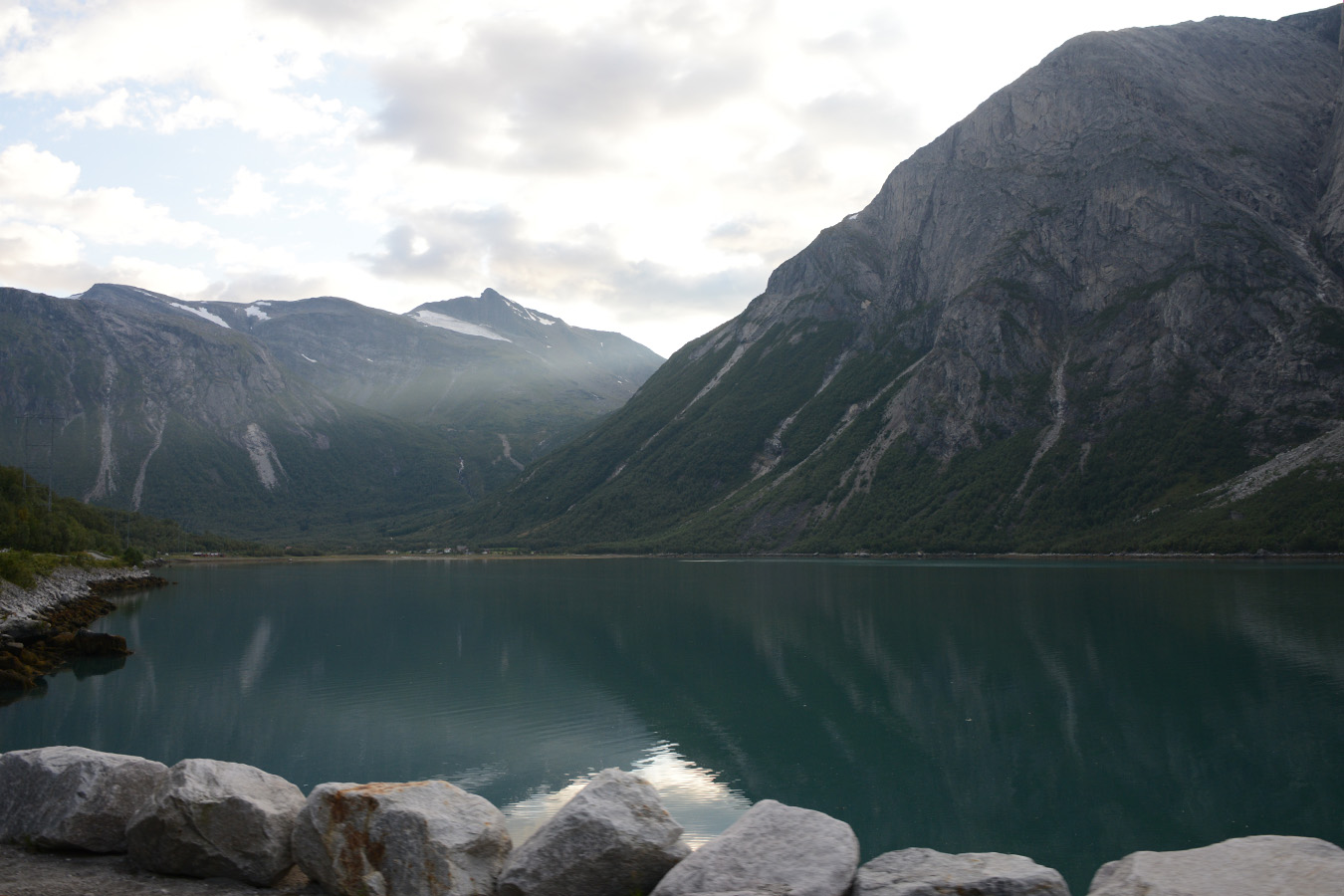 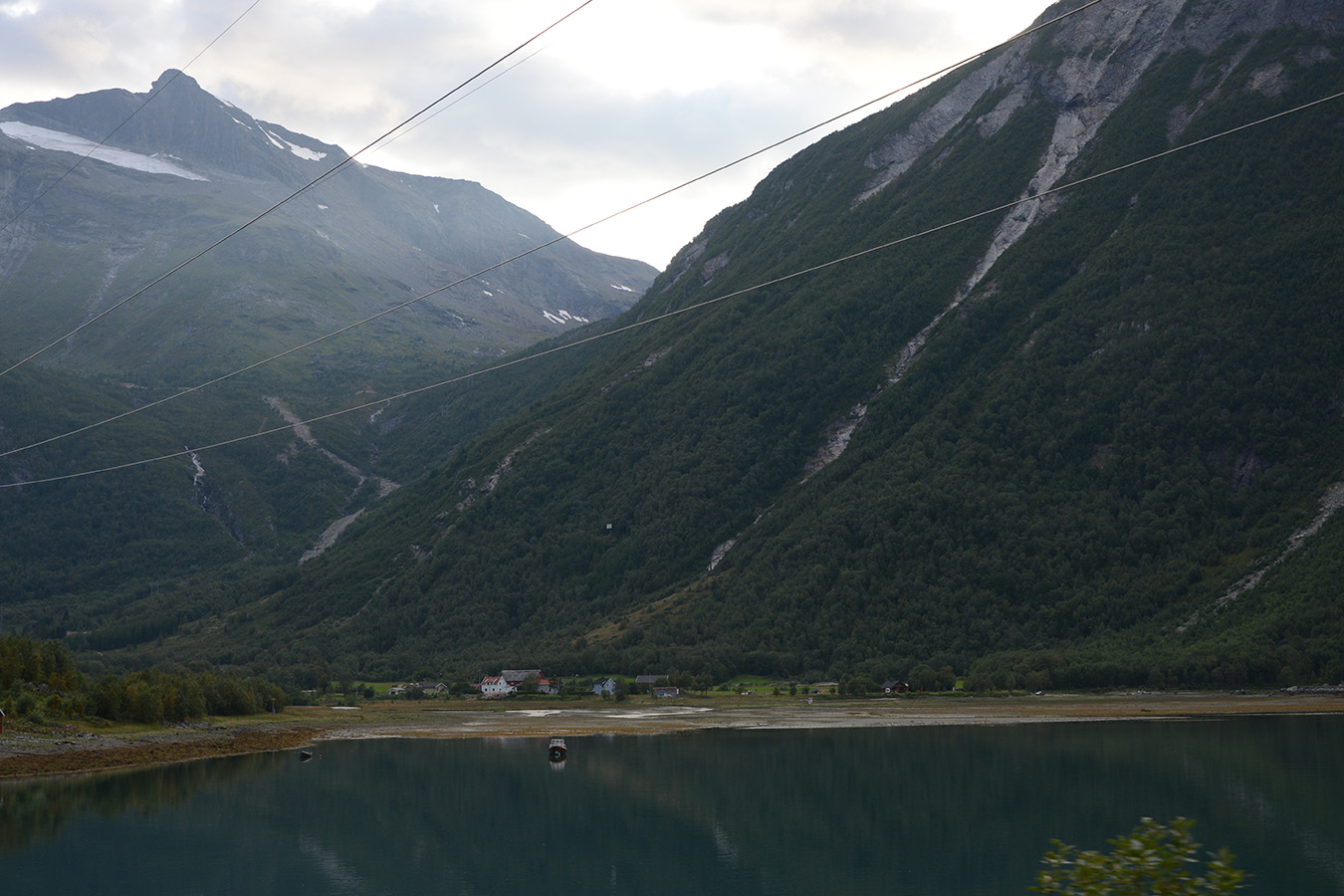 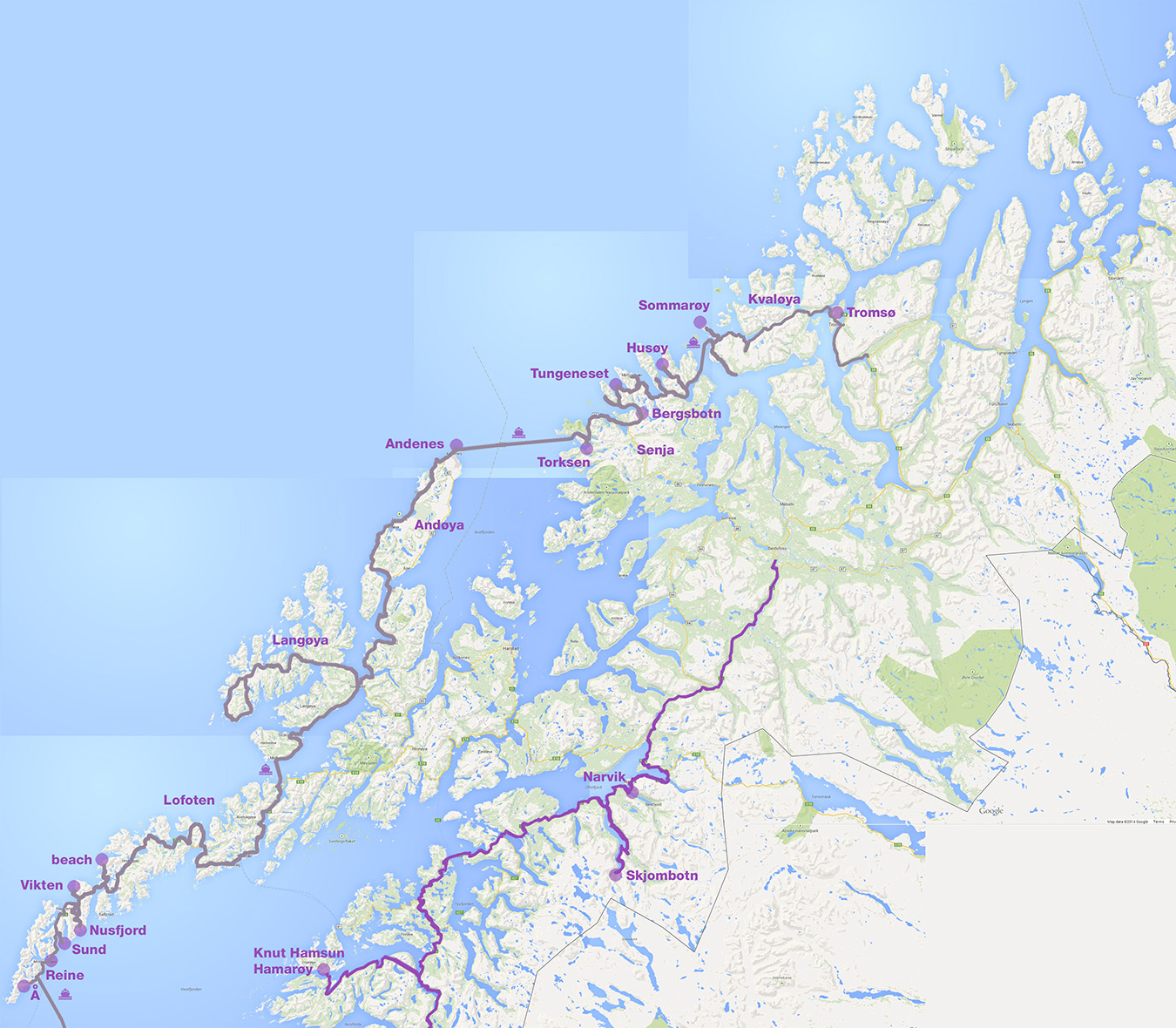 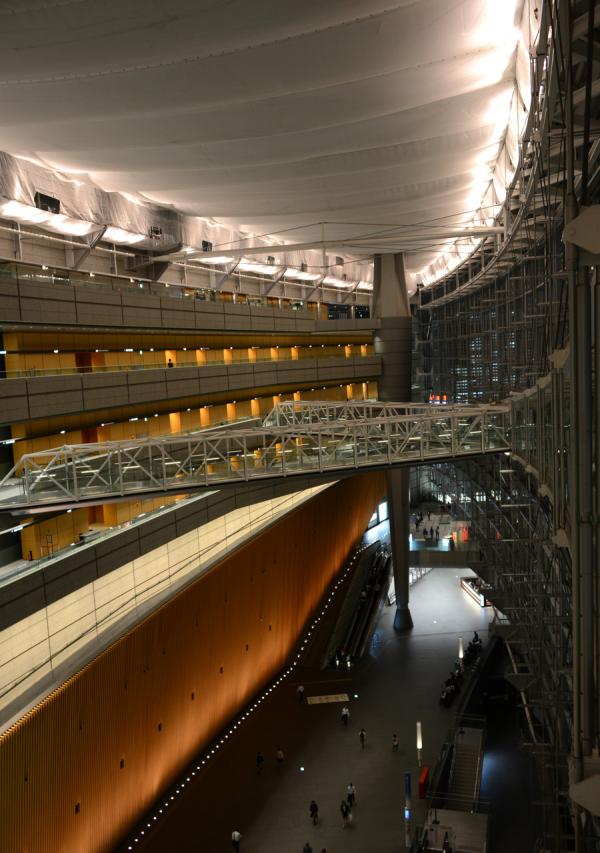 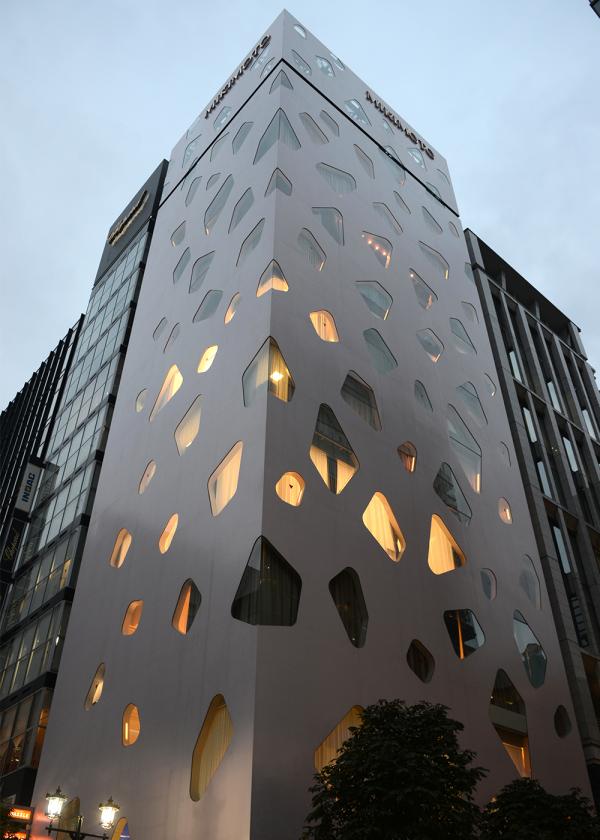 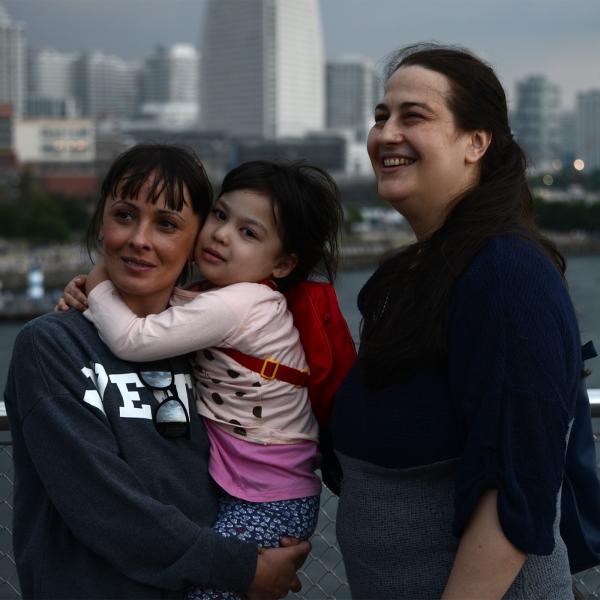